Stop searching for martial arts 77449 and come check us out at Tiger-Rock Martial Arts, where we are serious about you taking control over your life and building character while learning the true art of discipline. There are many benefits that stem from the practice alone, such as stress relief and a boost in confidence. What are you waiting for? Jump on the mat with our inspirational instructors here at Tiger-Rock Martial Arts. 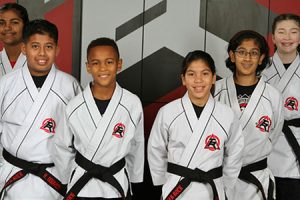 How Taekwondo is Beneficial Mentally and Physically

Below are just a few of the ways Taekwondo is beneficial to your mental and physical health:

Participating in Teamwork. Martial arts is usually an individual sport, but there are many opportunities for students to learn and exhibit teamwork. Sparring, board breaking, participating in tests, demonstrating performances, and even tournaments teach teamwork.

Indomitable Spirit. Students learn to maintain a positive perspective on their overall outlook of life. Therefore, the objective is for students to learn how to motivate themselves and seek each challenge and take advantage of every opportunity to learn and grow.

Teaches Respect. Taekwondo makes it clear that it is not what you know, but you DO with what you know that is significant. Therefore, students are expected to honor their parents, teachers, instructors, and teammates. While class is in session, students are instructed to answer “yes mam” and “no sir” and how to show respect to their teammates by bowing before each match.

Self-defense. When practicing Taekwondo, students will be capable of identifying situations where defending against a hostile situation is necessary. Learning when and how to react is essential and could save a life.

As you may or may not know, anime is one of the most influential genres of television internationally across many age groups. Additionally, this style of animation is considered anything animated in the country of Japan. Many people have adopted anime to mean animation, specifically from Japan.

Anime isn’t your typical goofy cartoon. Most of the time, the main characters hold some power that is sacred to them and their legacy. These unique cartoons usually involve mystical creatures, elemental forces, and a lot of martial arts. There are so many anime series full of all sorts of forms of martial arts. Here are a few famous anime creations centered around martial arts or Taekwondo.

Other Forms of Martial Arts

Things to Know About Taekwondo

Tiger-Rock Martial Arts is here to help you get to the next level of your life. Learn how to defend 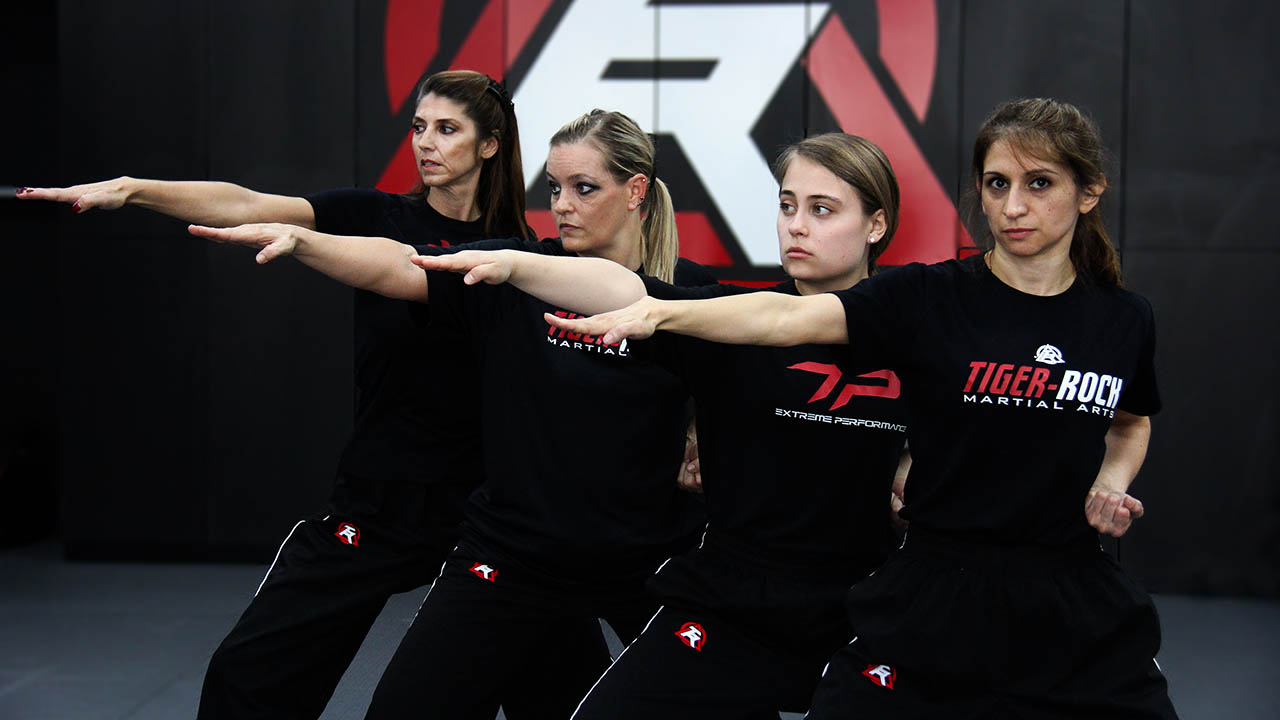 yourself properly and how to have self-control. We offer programs for adults and children to benefit from. Give us a call at (281) 829-9300 and stop searching for martial arts 77449.